Conventional wisdom states that we should maximise saving when we are young, scrimping and saving so that we are prepared for emergencies and comfortable in old age. There is another philosophy called Life Cycle Theory that suggests another approach.

The idea is that you should spend money to maximise the amount of happiness that it returns. Money saved in times of plenty will give more happiness when you are short of cash than it will if spent during the good year. The use of devices such as borrowing and investing can help to allow you to have money at different portions of your life with a view to maximum happiness.

For example, building up debt in your early adulthood will allow you to gain an education as well as having a social life. Rather than work every spare moment to put yourself through college, use borrowing to provide the cash you need. Your later self can pay it off when you have become established in your career.

At the other end of the scale is retirement, when you cannot expect to have an income from a day job. You will be dependent on whatever state pension is available plus any money you have invested in various pension products.

Put too much into the pension pot, however, and you may not get to spend it, having passed prematurely or simply being too infirm to do the fun things you planned. If you don’t put in enough, you may have a vastly reduced lifestyle when your income drops at retirement.

As you become more financially stable throughout your life and career you become less impacted by changes in your fortune. Losing some money while unemployed might be a disaster, but if you are comfortable, losing the same amount might not seem like the end of the world.

That probably explains why people generally spend more on newer and better cars as their careers progress, or upgrade to a bigger house or nicer neighbourhood. The need to increase what we spend to keep the level of happiness the same is innate in all of us.

Borrowing allows us to have more spending power earlier in life. It means that future us will have less money, with repayments eroding what we can spend. Saving and investing during years of plenty allow for a maintenance of spending power when we turn to old age later in life.

By smoothing spending over time, the marginal utility of money will remain fairly constant. Borrowing early a career will reduce money available to spend when raises begin to add up. Investing for retirement once debts are taken care of similarly reduces spending power. In retirement you must depend on the provisions you made earlier in life.

The idea behind life cycle theory is that your spending should be fairly constant across your lifespan. And the techniques of borrowing and investing are useful to channel the money through to the appropriate period of your life.

Imagine meeting yourself as a young person with little or no money (relative to in middle age). Would you deny that younger version of yourself a few dollars, euros or pounds to have a bit of fun or buy some new clothes? Similarly, what if you met later you? Picture an older version of yourself with little or no income and an empty bank account. Would you not feel obligated to donate some money to them?

The question might be, when should you switch from being a borrower to being an investor. The theory states that it is foolish or useless to do much saving early in life. Borrow throughout college (if that’s what you want to do) and keep doing so until you have established a career.

As you begin to get raises and progress along a career path, your borrowing will cease and you can begin to pay down loans. At some stage you will be earning more than you can spend, probably as you approach middle age at around 40 years old. This is when to switch into high investment and saving mode, while times are good and there is still enough left to enjoy all the good things in life.

Eventually your earning power will reduce as hunger for a career ebbs and retirement approaches. If you are lucky with your investment choices (there is always risk when investing) then you will avoid having a collapse in income when you finally retire.

The aim of life cycle theory is to smooth spending so that the same amount of money is spent in each year of  life. But how much is this? It will differ greatly depending on personal circumstances. For example, a college education might increase your lifetime earning power by a million dollars overall, but you may start out in life saddled with debt.

The amount depends on your permanent income. This is the amount per year you will earn over the whole of you lifetime beginning from when you are no longer dependent on a parent until you die.

As an example, imaging a college graduate, aged twenty-five, with a starting salary of $40,000. Given about a forty year career and the expectation of living until eighty-five, and including pay rises and benefits from social security, the person will have a ball park figure of 2.5 million to spend over their entire working and retired lifetime.

In this example the sixty years pass from the start of the earning period to death, so this would mean that there is about forty thousand to spend each year to reach the goal of equal spending in each year.

Should the individual save ten percent of their pay check in year one out of college? Life cycle theory says absolutely not; they should spend every cent. As time goes on and they begin to earn raises, this money should begin to be saved and invested.

The above example does not include the loans required in college years, nor does it include investment in pension funds. Having to borrow at a younger age, for example, if parents cannot fund college, would increase the number of years for the calculation, thus decreasing the permanent income. Significant pension investment will increase the amount of money in the pot, increasing the amount per year.

Beginning a college education may mean that you start earning money several years later than peers that start a career straight out of high school. However, a college graduate will have earn significantly more over the course of their life. Think of this education as an investment, one that will start to benefit you several years down the line.

Other goods can also be considered as investments: houses, computers, clothing will impact earning ability. A house may reduce your overall spending on accommodation, computers can be used as tools and suitable clothing is required for most jobs, from brick laying to corporate finance.

The idea of investment is to reduce spending now to increase spending power in the future. It is a sacrifice that can reap dividends for years to come. Many other durable goods, even cars which drop in value as soon as they are bought, can be considered investments according to life cycle theory. The pleasure they give can last for years into the future.

I am not sure that I am convinced by Life Cycle Theory. For one thing, it does not allow for leaving a legacy for your children; it assumes that all the money you earn will be consumed within you lifetime. And it assumes that you will not live far beyond the age that actuarial calculations suggest you will live.

Since I am now in middle age, I don’t know if it would make sense to start thinking about spending over a lifetime; there is no way to channel money backwards in time to my past self. But I can take care of my older self by investing now.

Perhaps a happy medium is to take now as the point from which to calculate all future earnings and life expectancy from today. Spend equally over the rest of your life to smooth the happiness you get from that spending. It may be good guide to help decide how much you need to start saving and investing. 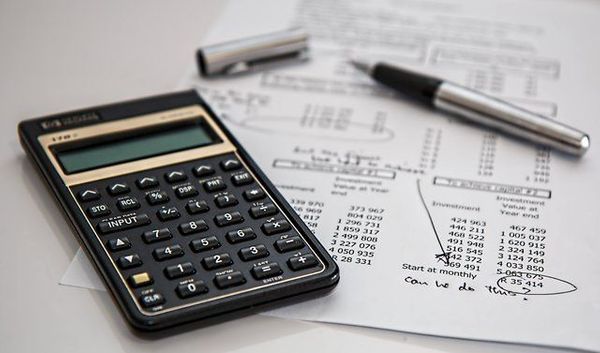 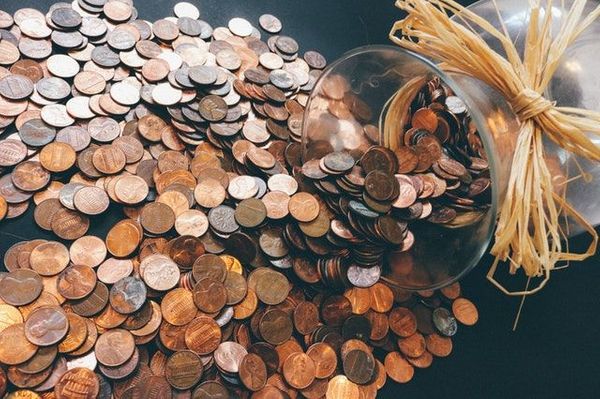 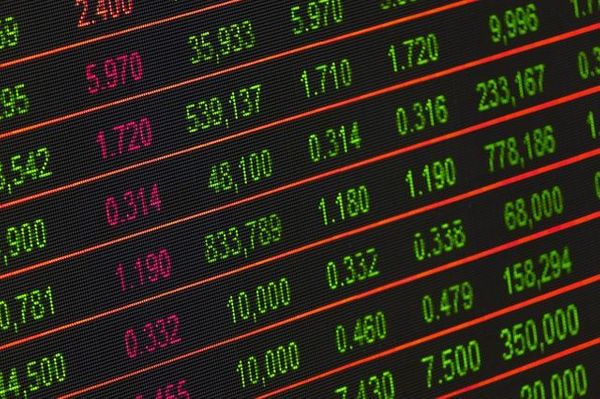 Investing in the stock market as a novice can be intimidating. Let’s look at some things you should consider or understand about this form of investment.