Anxiety can be the curse of budding entrepreneurs. This book charts the story of Craig Ballantyne through a crippling anxiety attack. It’s an entertaining read with some lessons that are applicable in everyone’s life.

I read this having heard the author interviewed on The One Thing pod cast (find the episode here). It resonated with me and what I’ve been practising since reading The One Thing (read my review here).

The story opens with how Craig succumbed to an anxiety attack, which felt like a heart attack, and which lasted for six months. My overriding feeling was pity, but also that he waited too long to get help. I mean, why did it take so long to get himself sorted out?

I started reading (listening to it, actually, using Audible) on Monday. I thought, thank goodness that I’m not an entrepreneur and never have to worry about my livelihood and well being in such a manner, and that I don’t face the extreme problems that people who own their own businesses have that are triggers and causes of anxiety.

How wrong I was? I suffer from anxiety. I just didn’t realise it until hearing about someone else’s experience with it.

Roll on to about four o’clock in the morning on Tuesday. I wake up from a dream that I can hardly remember, and that’s it. My mind is racing. Hundreds of things are going through my mind at once, ranging from worst case scenarios to plans to set everything right. This was all triggered by one incident that annoyed me that kept playing out in my brain.

This was a minor attack compared to the one described in Unstoppable, but one that ended up robbing from me a couple of hours sleep.

My heart was beating so strongly that the rush of blood through my ears sounded like someone playing the drums and my stomach was doing cartwheels. I tried meditating – I’ve been practising since January – but simply could not keep from coming back to the same issue and it all starting over again, spiralling out of control from the same starting point.

The thing that triggered the attack was a stupid, innocuous thing, maybe just the last straw pushing me over the edge. It was someone booking me in for a meeting, arguably important, but that conflicted with another in my calendar, also important. I’d asked for it to be rescheduled but it hadn’t happened yet and the meeting was still there, conflicting in my calendar, for 9:30.

I couldn’t stop my mind rushing to the worst case scenarios. Some massive conflict would escalate from this clash, I thought. Neither my colleague nor I would back down and it would descend into a shouting match, insults, resignations or maybe terminations.

Intellectually I knew that the situation was not as bad as it seemed, but in the adrenaline-fuelled state of mind I was in, my sub-conscious would not let it rest. Perhaps this was the only tangible thing it could raise the alarm with; everything else that adds a little bit of stress to the big boiling pot but just doesn’t rise to the top.

Anyway, I got up. I normally rise early so it was not an enormous loss of sleep. But it got me thinking about whether this happens regularly, or even sporadically. I think it does, but once I’m up and about I rarely think about it anymore. In the future I will pay closer attention to it, as there is obviously something on the edge of my awareness causing the issue.

When I plugged in my earphones and listened to a guided meditation, I calmed down immediately. Even as I did so I realised that the act of doing something, of just getting up and refusing to lie powerless in bed, was almost as good a cure as the meditation practice itself. This idea echoed the advice Craig gives on how to deal with attacks.

If I had kept my earphones by the bed that night would I have been able to get over it without getting up? Maybe. Guided meditation can help with the mind slipping by the frequent reminder to continue with the practice.

As the author points out in Unstoppable, breathing is the key component in getting out of the anxiety state. It helps to alleviate the extra adrenaline that is in your system. The few deep breaths at the beginning of the guided meditation settles your body. Getting out of bed and taking deeper breaths did so also.

The author has a few quick fixes to get through those sudden attacks and all include an element of slowing down breathing. It’s the opposite of the fight of flight reaction all animals have, where respiration gets quicker and shallower to help hyperventilate and ready us for physical action.

While I don’t run my own business, so avoid some of the stresses that plague entrepreneurs, life in a day job does have sources of stress. These can build up on you and begin to control you if you are not self aware and take steps to prevent them doing so.

A technique suggested in the book, and one that I am trying out now, is to keep a gratitude journal. It’s not something that I am fully confident will have benefits, and I would probably die of embarrassment if it fell into the hands of anyone but my immediate family, but I will give it a try.

Readers of The One Thing will probably recognise many of the techniques in Unstoppable, such as prioritising the most important or difficult thing that you have to do first thing in the morning. This lets you tackle it when your mind is at its freshest and resilient and it will be easier to fight distractions.

The premise is that everyone, especially business owners, have hundreds of things on their to-do list, but only one or two things that they have to get done to really make an impact on their goals. Taking some time to reflect on this and figure out what those things are is central to both books.

Another interesting technique suggested is to track what you do each day. Track exercise, food intake and what you spend your time on. Are your actions taking you in the direction where you set your goals?

Even the act of putting in writing what you did (or didn’t do) or ate can help. Writing down you ate two donuts after lunch might feel embarrassing so that the next time you are faced with the choice you can decide to pass, or maybe just have one. In time, before committing to something you will learn to ask whether this thing is going to help reach a goal.

There’s plenty more in the book and it is told in an entertaining and easy to digest way. The audio book was narrated by the author himself, Craig Ballantyne, and he reads it well.

I never equated those early morning, mind-racing, episodes, that rob sleep from me now and again, with anxiety attacks. Admittedly they are on the minor end of the scale, but they still have an impact, depriving me of sleep and piling on nervous energy.

Reading Unstoppable helped me to see that while there is a problem, there are also some easy steps to recover from the attacks and also to pro actively prevent their recurrence.

The tips and tricks he uses are not necessarily new, but using them with the end in mind, of avoiding the build up of anxiety and stress, is refreshing. Time management to not simply get things done, but to sort and arrange your life so that problems are avoided in the first place is a useful paradigm change.

I found the story of Craig’s anxiety attack intriguing. It took him some time, but he eventually succeeded in dealing with the stress of running a successful business.

Having personally experienced a minor anxiety attack while reading the book, I take it as serendipitous; a warning sign that a change is needed. I need to be more mindful of the sources of stress in my life and learn to deal with them or avoid them.

The description of the techniques in the book and the exercises will provide a useful refresher and a new perspective, rather than a complete shock. I value having read the book and would recommend it to anyone that is under stress. Even just reading about someone that has gone through a worse experience than yourself can help sometimes; it gives you something to be grateful for. 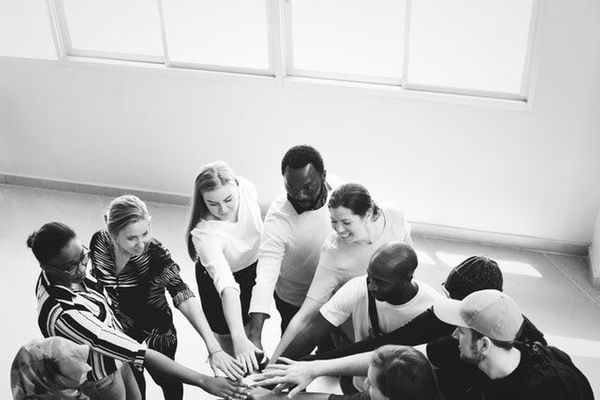 Before you can estimate user stories, you need to get a group of your team mates together in a group. Here’s how the Anonymous Agile Estimator does that. 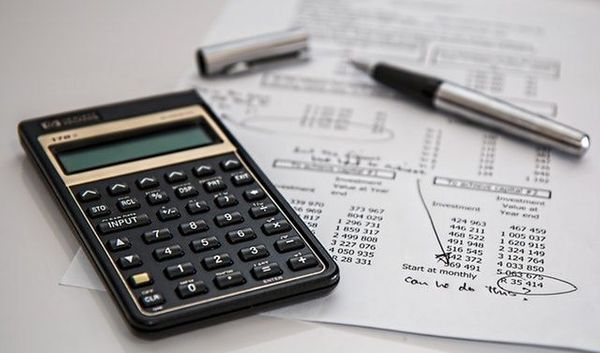 My wife and I took our young children on their first family skiing trip this February and it was a complete success. All agree it beats sunshine holidays.